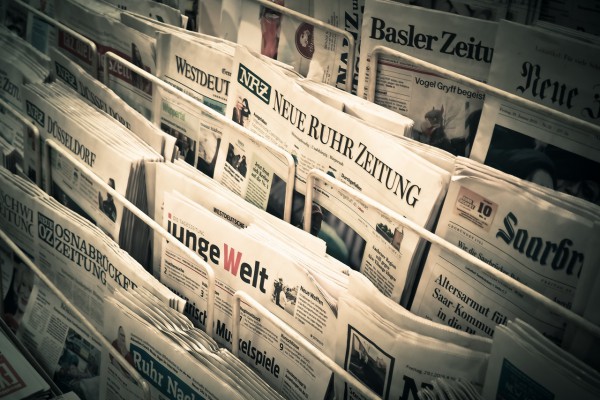 With the experience our attorneys have acquired with the passage of time on the job, HS & Co. provides advise on corporate acquisition, mergers and acquisitions, take over, leases, taxation, social security, labour and trade relations matters, rehabilitation, administrative and judicial liquidation, agency contracts, distributorships, etc.Besides, the firm recently did a consultancy whereby a foreign company with an intention to open branches in west and central Africa asked us to do a general comparative study between the present OHADA code and the former “droits des sociétés”. Specifically, they wanted to know (inter alia) whether under the OHADA space, if they opened a branch office in Cameroon, they could operate in the whole OHADA sub-region with headquarters in Cameroon or they would be required by law to open branches in each country where they wished to operate. We also gave advise drawing from the 1990 new investment code, the 1985 banking law, the Free Trade Zone and the CIMA Code.We also incorporate companies here for local and foreign investors. Most recently the firm was involved in the incorporation of the branch of a Texas-Dallas-based US recreation and entertainment corporation in Cameroon from scratch, to wit: shopped around for a suitable piece of land, did due diligence to be sure it is free of all encumbrances, drafted the deed of conveyance, had it notarised and duty-stamped, obtained the land certificate and, incorporated the company under the OHADA Uniform Act of 17/04/1997. Local and foreign banks are funding the project estimated at about $10 million USD. This is just one example of the several incorporations we have done for foreign moneyed capital owners to whom we also render fiscalo-legal advisory services.