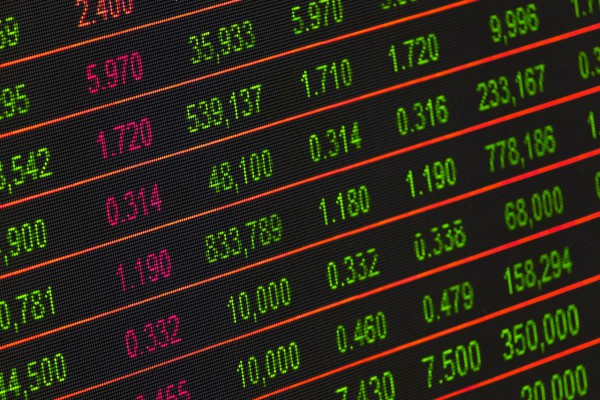 The major hurdle on the way of international trade is credit and trust. This is why the mechanism of Commercial Bankers Credit was devised. In effect, H S & Co. is frequently engaged in documentary credit transactions mostly between Cameroonian importers and European and Asian exporters whereby some standby Letters of Credit are issued by local funding banks in favour of the European and Asian banks for and on behalf of the Cameroonian business entities.We also investigate local potential buyers/distributors in the interest of foreign suppliers and sometimes act as foreign trader’s guide. H S & Co. equally takes action against local importers who happen to abuse the trust of foreign supplies who kindly grant them suppliers’ credit facilities.In the sector of international trade, the government, in an attempt to ease procedures, began by elevating the department of Trade of the defunct Ministry of Economy and Plan to a Ministry in its own right, the Ministry in charge of trade and commercial development, that is. The trade schedule, a blueprint of this Ministry, sets out liberal trade rules and procedures. These procedures have been simplified such that the conditions for obtaining the import/export licence are now made easy. And once one fulfils them, the licence is issued and is valid for two years renewable.Formerly there were only a handful of importers/exporters and even when having had the privilege to become one, many products required special authorisation. These are such as Portland cement, salt, rice, coffee, cocoa, wheat flour, cash crops in general… There had been a heavy government intervention and interference in the flow of commercial practice through the so-called “regulation,” thereby creating monopolies and oligarchies.